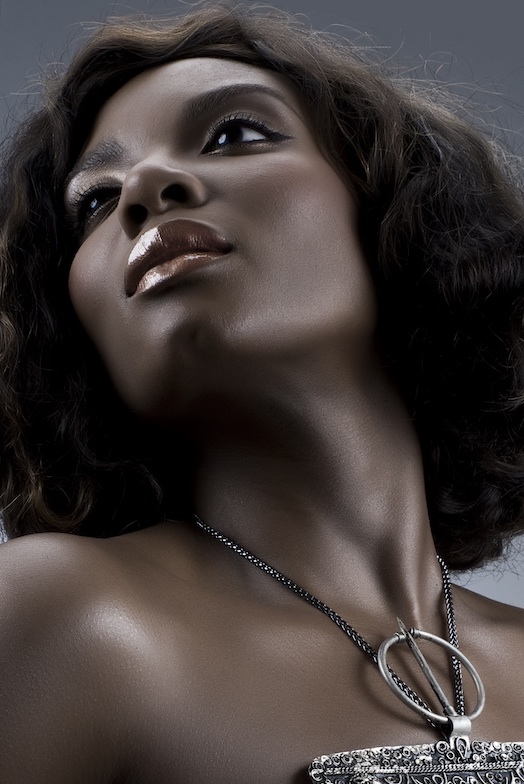 Lucrezia Contarini – I due Foscari

Mrs. Kizart-Thomas’ musical roots run deep. A performer since the age of two, the Chicago native, Washington D.C. transplant, U.S. Coast Guard wife, new mother, marriage and family advocate, and radical holistic self-care champion is an alumnae of the lauded University of North Texas and Philadelphia’s renowned Academy of Vocal Arts, and counts music legends McKinley “Muddy Waters” Morganfield and Tina Turner among her relations. She made her professional debut in 2006 as The Dutchess in Thomas Adès’ Powder Her Face with Musikfest Bremen and the Deutsche Kammerphilharmonie. Her American professional debut occurred in 2008 in the title role of Tosca with The Dallas Opera. Both of these important debuts took place while she was still a resident artist at AVA.

For two years in a row, she received nominations for Germany’s Opernwelt Award for Female Singer of the Year: for Marie Victoire (2009) and Judith in Bluebeard’s Castle (2010), as well as Live Performance Australia’s Helpmann Award 2010 for Best Female Performer in an Opera (Tosca). She has received top awards from The Marian Anderson Historical Society, Metropolitan Opera National Council Auditions, Classical Singer Magazine’s Young Artist Competition, Opera Index, The Caruso International Voice Competition, Guilds of The Dallas Opera, Connecticut Opera, Palm Beach Opera, and Florida Grand Opera, The Oratorio Society of New York, Competizione dell’Opera, Neue Stimmen; and the Foundations of William Matheus Sullivan, Gerda Lissner, Liederkranz, Mario Lanza, Giulio Gari, Sergio Franchi, and Albanese-Puccini. Kizart-Thomas was honored with the Grand Prize at the Concurso Internacional de Canto Montserrat Caballé by the luminous Caballé herself. In the film The Verdian Voice, she was lauded by jury, media and the public as Grand Prize Winner of the prestigious Concorso Internazionale Voci Verdiane “Città di Busseto” as the next great Verdian Voice of her generation.

Fresh from her debut with The Colorado Symphony under the baton of Maestro Andrew Litton in the title role of Tosca, Mrs. Kizart-Thomas joined the Metropolitan Opera and The Lincoln Center Theater’s Opera Commissioning Program in the starring role of Esther Mills for Ricky Ian Gordon’s Intimate Apparel. Of her 2010 debut with the Metropolitan Opera in La bohème, the New York Post pronounced, “The most intriguing of the new faces was Takesha Meshé Kizart. With her exotic and voluptuous soprano, her megawatt presence automatically drew the eye.”

Most recently, Kizart-Thomas appeared in Corsair from “Tales from a Safe Distance” with Chicago Fringe Opera and the Decameron Opera Coalition (which won Chicago Reader‘s “Best Opera of 2020” award) and sang the role of Donna Anna in Don Giovanni with Fargo Moorehead Opera in 2021 (“The soprano wields a bright, crystalline voice that she seems to deliver effortlessly, making her as compelling to watch as she is to hear…Kizart outshined everyone on the stage,” reported Inforum.com in their review of the production).

The current season will include concert performances in Pittsburgh, PA of “The Phenomenal Woman” with Resonance Works (including the premiere of a work commissioned by the artist), “Mahogany Chamber Performances: A Night of Song” with Crosstown Theater in Memphis, TN, and a recital tour with Anima Mundi Productions (in collaboration with Southern Oregon University, Seattle Opera, the Northwest African American Museum, the Portland State University School of Music & Theater, and Opera in the Park Portland) in performances of “Maternitá,” a program that explores motherhood through the standard operatic heroine and a contemporary portrayal with the commissioning of world premieres by Black, First Nation Indigenous, and Latina women composers in which she also serves as Co-Producer and Librettist.