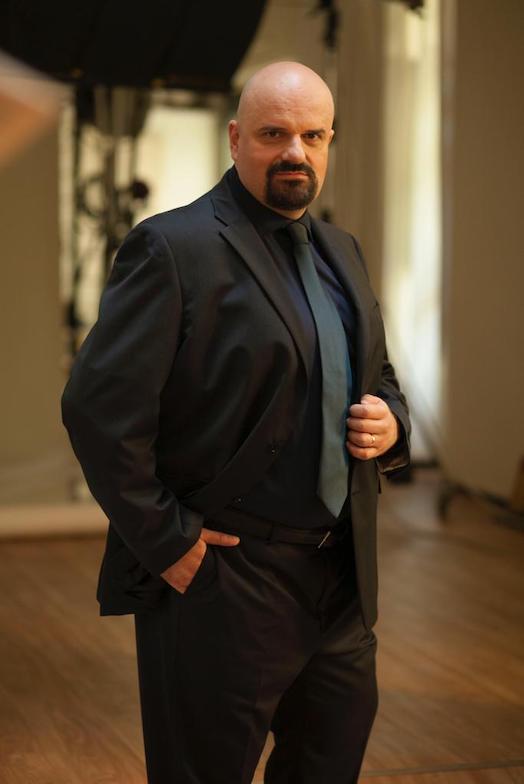 Francesco Foscari – I due Foscari

Romanian-born baritone Sebastian Catana has enjoyed an outstanding career and well-earned reputation as a leading interpreter of Verdi baritone roles. Early in his career, Mr. Catana participated in training programs at Seattle Opera and Baltimore Opera and made his professional debut in 2001 as Thoré in Meyebeer’s Les Huguenots at Carnegie Hall with the Opera Orchestra of New York, under the baton of Eve Queler. Catana made his debut with The Metropolitan Opera in 2003, singing Schaunard in La Bohème under Daniel Oren. He also sang his first Valentin in Faust with the company, in addition to performing and covering more than a dozen roles there over the following six seasons. In the 2007-2008 season, he made his European debut as Paolo in Verdi’s Simon Boccanegra at the Teatro Comunale di Bologna and quickly found himself in demand at important houses throughout Europe.

Catana’s performances have been critically acclaimed throughout his illustrious career. Commenting on Sebastian’s Falstaff in 2021, David Shengold of Opera News reported, “…Falstaff’s post-dunking monologue, expertly delivered by Sebastian Catana…Catana, a genuine Verdi baritone from Romania who had a notable success as Rigoletto for Berkshire Opera in 2018, was a perfect fit for Shakespeare’s self-assuredly errant knight.” And during the same season, Elisa Pedini from Kainós raved about Catana’s Nabucco at the Arena di Verona with, “Sebastian Catana is no exception, a baritone with a full, solid, full-bodied voice, giving life to a resolute and extremely convincing Nabucco. In fact, his vocal and virtuosic talents allow him to extend from the bright, incisive and peremptory color to the more burnished and warm color, full of pathos and drama.”

Other recent and upcoming engagements include Alfio/Tonio in a new production of Cavalleria Rusticana/Pagliacci, the title role in Nabucco and Amonasro in Aida at the Arena di Verona, Germont in La Traviata and Il Conte di Luna for Il Trovatore at Israeli Opera, Baron Scarpia in Tosca at the Royal Danish Opera of Copenhagen, the title role of Rigolettoat Opéra Royal de Wallonie – Liège and the Lithuanian National Opera and Ballet Theatre, the title role in Nabuccoat Teatro Colon in Buenos Aires, Tonio in Pagliacci at Teatro Carlo Felice di Genova (in co-production with RAI) and the title role in Falstaff with the Tokyo Philharmonic under Myung-Whun Chung.