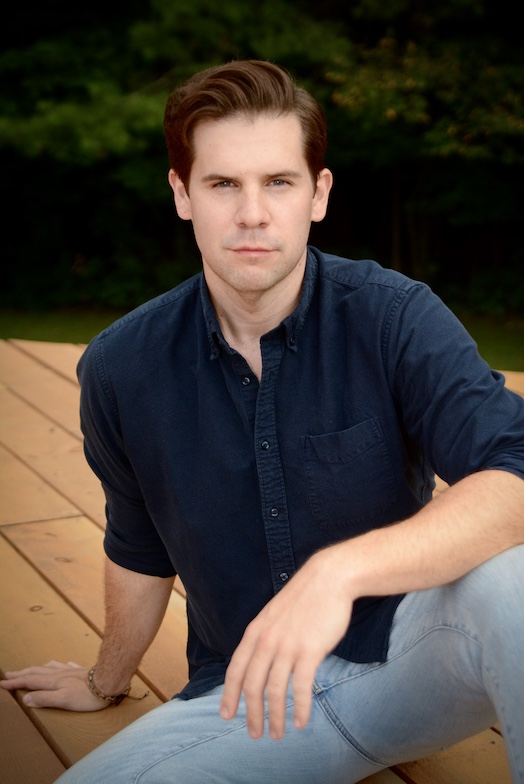 Balthazar – Amahl and the Night Visitors

Colonel – The Falling and the Rising

Max Detweiler – The Sound of Music

Hailed by Opera News as an “excellent and exciting bass-baritone,” Peter Morgan has quickly developed a reputation as a dynamic performer at a number of companies nationally and internationally. Known for his versatility–in addition to the classic operatic canon–Mr. Morgan has made a name for himself as an interpreter of new music with several regional and world premieres to his name,  including Jason and the Argonauts by Gregory Spears with the Lyric Opera of Chicago, Songbird by James Lowe and Kelly Rourke with The Glimmerglass Festival, the recent landmark production of John Corigliano’s The Ghosts of Versailles with L’Opéra Royal de Versailles (which is available to stream now on Medici TV), and the world premiere film of The Copper Queen by Clint Borzoni and John de los Santos with Arizona Opera,which was nominated for Best Digital Opera in the International Opera Awards.

2022 -2023 season highlights include a return to Arizona Opera in the fall to sing Truffaldino in their production of Ariadne auf Naxos, Max Detweiler in The Sound of Music, and the Speaker in The Magic Flute. Mr. Morgan will also perform the role of Monterone in Intermountain Opera Bozeman‘s production of Rigoletto.

During the 2021-2022 season, Mr. Morgan made his house debut with Opera San José singing Moralès and covering Escamillo in Carmen. He also returned to Opera Carolina to sing the role of The Colonel in Zach Redler’s powerful opera, The Falling and the Rising. In the spring of 2022, Morgan returned to Lyric Opera of Kansas City to sing Angelotti and cover Scarpia in Tosca, and that summer he also returned to The Glimmerglass Festival to sing Zuniga in Carmen and Max Detweiler in The Sound of Music for Francesca Zambello’s final season as General Director.

In recent seasons, Mr. Morgan made his house debut with Arizona Opera, originating the role of Sugar Dog in their filmed world premiere of The Copper Queen by Clint Borzoni and John de los Santos (which went on to become an official selection in the Arizona Film Festival). Mr. Morgan also returned to The Glimmerglass Festival singing the role of Ferrando in Il Trovatore and Don Pedro in Songbird, a world premiere reimagining of Offenbach’s La Perichole set in 1920’s New Orleans with Jazz orchestration by Jim Lowe and libretto by Kelly Rourke. In the fall of 2021, Mr. Morgan made his debut with Lyric Opera of Kansas City singing King Balthazar in Amahl and the Night Visitors.

Morgan also made his house debut in 2020 with Opera Carolina, singing Colline in La bohéme, and then reprised the same role with Toledo Opera. He also sang Publio in The Shepherd School of Music’s production of La clemenza di Tito (which was cut short due to COVID-19). Mr. Morgan was then to perform Timur in Turandot with Opera Grand Rapids before returning to The Glimmerglass Festival to cover Leporello in Don Giovanni, as well as Gernot in their production of Wagner’s Die Feen–all of which were either canceled or postponed due to the continuing pandemic.

Mr. Morgan is a recent graduate of the prestigious Shepherd School of Music at Rice University, where he was the Artist Diploma in Opera Studies Fellow, and was also awarded the coveted Brockman Scholarship for Opera.

When my cue comes, call me