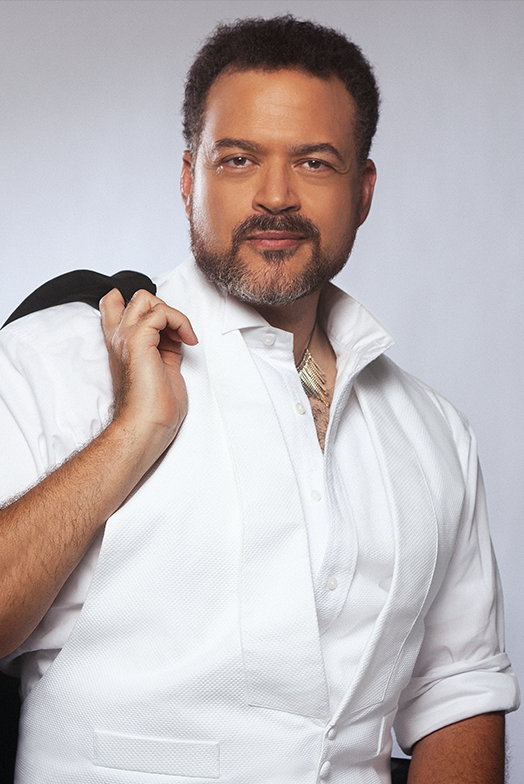 Jacopo Foscari – I due Foscari

Tenor Nathan Granner has enjoyed a unique and diverse performing career which has allowed him to leverage his distinctive timbre and impressive range in a multitude of projects and productions.

Granner’s early studies included training with Utah Festival Opera, Glimmerglass Opera, Wolf Trap Opera, Tulsa Opera, and Pittsburgh Opera Center. Granner was also a semifinalist at the Metropolitan Opera National Council Auditions in New York City. During one whirlwind period which showcased his varied interests and versatility, Nathan was singing on the stage of the Met, played his first rock performance in a popular Orlando bar, and was signed to a recording contract by Sony Classical. Between it all, he sang Camille in The Merry Widow at Light Opera Oklahoma and Beppe in I Pagliacci with Opera Tampa under the baton of Anton Coppola.

Granner’s unique versatility and easy command of varying styles of compositions has lead to engagements creating numerous new opera roles for an extensive range of works including Kanye West in Fair Looks and True Obedience, to Aubrey Wells in Today it Rains and the Pulitzer prize-winning Korey Wise in The Central Park Five.

Most recently, Mr. Granner has achieved critical success in a challenging and unique mix of roles and works including a debut of Verdi’s Alfredo with both Fort Worth Opera and Opera Santa Barbara, an on-film and studio soundtrack recording of the title role in Gordon Getty’s Goodbye, Mr. Chips, and Rob Hall in the award-winning animated film Everest, produced by Opera Parallèle and presented by The Dallas Opera.

New roles for the upcoming season will include Don Ottavio, Don José, Cavaradossi, and Bill Watson in Paul Moravec’s The Shining.

Mr. Granner is fiercely devoted to various philanthropic efforts, and has performed at dozens of charitable fundraisers with David Foster and Friends. In the process, he has helped to raise tens of millions of dollars to fund the researching of cures for Parkinson’s disease and cancer, and for aid in the areas of children’s health, wildlife conservation and substance abuse.

Nathan is also an avid karaoke devotee and a certified Bohemian.