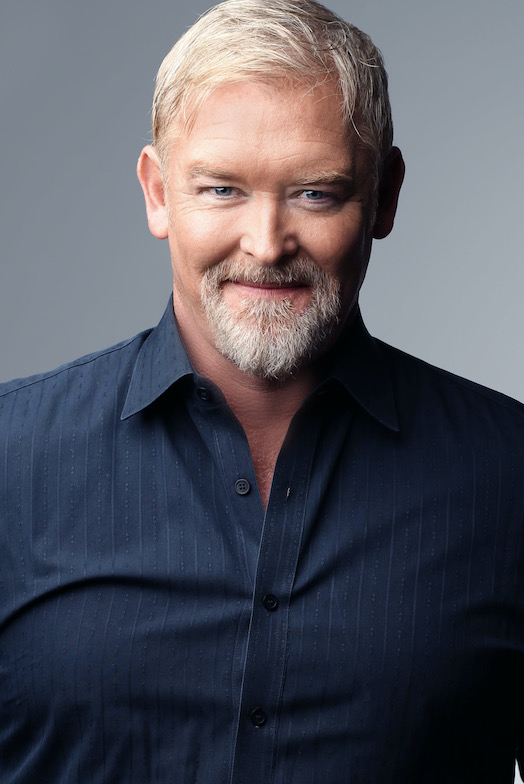 GRAMMY winner and Author Jay Hunter Morris first stepped into the national spotlight when he created the role of Tony in Terrence McNally’s Tony Award-winning play Master Class on Broadway in 1995. And then, as documented in Susan Froemke’s Wagner’s Dream, he made shockwaves throughout the opera world in 2011 after stepping in at the eleventh hour to sing the title role in Siegfried at The Metropolitan Opera as part of their new production of Wagner’s Ring Cycle, directed by Robert Lepage. That production was broadcast live to cinemas worldwide and earned a GRAMMY award for Best Opera Recording.

Firmly established as one of the world’s leading heldentenors, Jay went on to sing Siegfried in Budapest at the Wagner Days Festival, and again with Houston Grand Opera and San Francisco Opera(with Sir Donald Runnicles conducting). Ensuing successes included his first Tristan in Valencia (under the baton of Zubin Mehta), and Schoenberg’s Guerre-Lieder at the Vienna Konzerthaus with Kent Nagano. His portrayal of Teague in Higdon’s Cold Mountain has also earned him an additional two GRAMMY nominations, and he has created roles in eight world premiere operas.

Other notable roles and appearances for Mr. Morris have included a PBS Great Performances broadcast of Ahab in Moby Dick (a role that he also repeated with both Dallas Opera and LA Opera); performances of John Adams’ The Gospel According to the Other Mary with the San Francisco Symphony, St. Louis Symphony (at Carnegie Hall), and in Rome with the composer conducting; Mahler’s Das Lied von der Erde with the Taiwan Philharmonic; Tristan under the direction of Mariusz Treliński in Beijing; Erik in Der fliegende Holländer with the Dallas Opera, Cincinnati Opera and Atlanta Opera, and Aegisth in Elektra with The Metropolitan Opera. Most recently, he was seen as Macheath in Atlanta Opera’s production of The Threepenny Opera (2021) and a role that has become his calling card—Herod in Strauss’ Salome—at Bard Conservatory’s Fisher Center (2022) and with Tulsa Opera (2022).